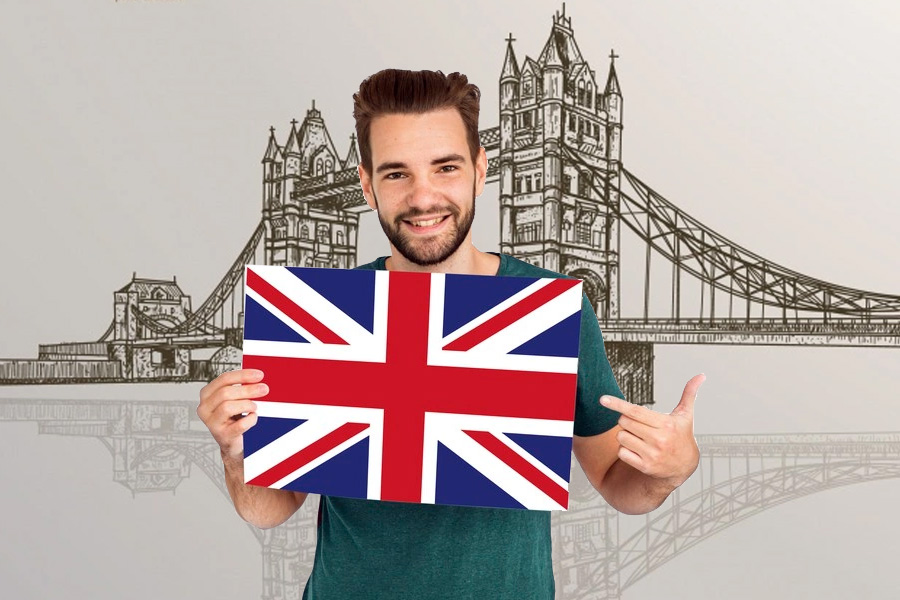 What’s interesting to note is that the lecture rooms and corridors of the ancient UK universities are almost a 100-year old. Today, these universities offer tutorials, lectures to students in smaller groups.

Red Brick originally referred to 6 Civic universities that were given charters in the late 19th Century (1830 -1930) in the big industrial cities of the UK. These were built to suffice the growing demand for university-level study in subject areas like science, technology, design, and engineering in major industrial cities. An attractive quality of Red Brick Universities in the UK lies in their location. These universities are established in the middle of the cities on undefined campuses.

What’s unique is that the term Red Brick refers to a building at the University of Liverpool, built from Red Bricks, but the term also refers more generally to “new” buildings/institutions. All six red brick universities in the UK are part of the Russell Group.

Plate Glass Universities have been the next batch of universities to be given royal charter between 1963 and 1992. These were built to increase the overall number of universities in the UK. Plate Glass universities were progressive and took initiatives to update the syllabus, teaching methods, examination, administration, and discipline. The term ‘plate glass’ is derived from their modern architectural design, which often contains wide expanses of plate glass in steel or concrete frames.

These are a group of universities that were previously called Polytechnics and were later given university status. These institutions are now referred to as “new universities”.

Though they have recently received university status, the education system is world-renowned.

Recently, several education and teacher training colleges have been given university status and are generally referred to as “recently created universities”. These are former higher education institutions that have become full-status universities following a recent change in the eligibility criteria as the UK government has dropped the minimum student numbers for an institution from 4,000 students to 1,000 students.

Above information helps you to understand the different types of universities in the UK and their education system to know more click here.

For more information or queries, feel free to connect with UniXperts, your Xpert Study Abroad Consultants!
Reach out at: +91 80199 21999, to contact us click here.