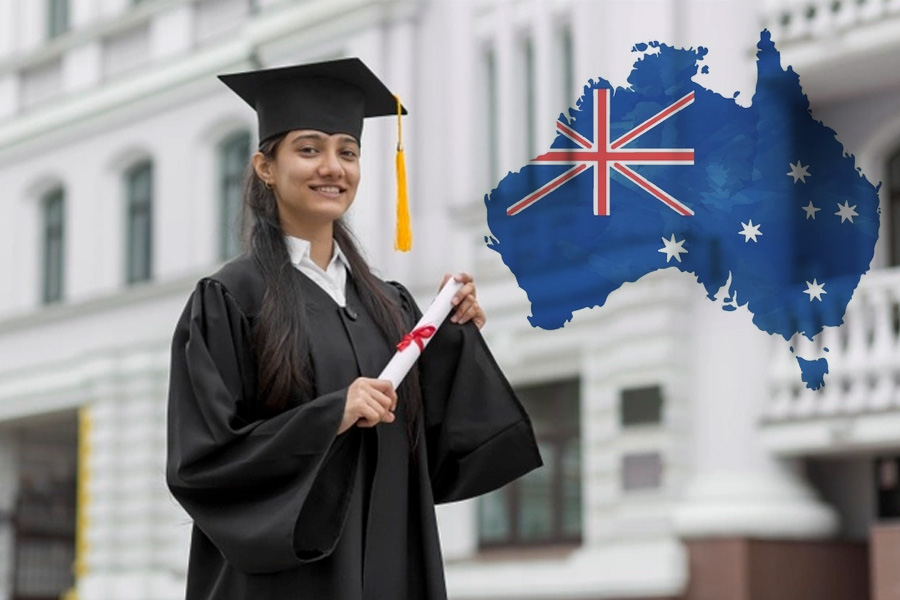 Melbourne: Retains 2nd place in best student cities ranking. Melbourne is packed with full of things to do such as music, comedy & sports. It has 7 best universities which features international rankings and best student mix with beautiful beaches and high standard of living.

Sydney: It is 4th in best student cities index. It is a combination of high quality of life coupled with a paradisiacal mix of beaches and green spaces. Australia’s most respected universities two of which ranked among top 50 in QS World university rankings. Sydney receives high score for employer activity.

Canberra: Australia’s Capital, Canberra climbed 4 places and now 17th in the best student cities ranking in the world. Canberra is known for its 20 minutes’ drive city and meet all the requirements of international students. It has plenty of attractions includes its own (Manmade) lake right in the city center and numerous nature reserves all around

Brisbane: Brisbane moves up 5 places and now equal with Auckland as 18th best cities for Students in the world. Considering friendly city, Brisbane is home for 3 major universities. This city is also a tourist destination with the largest economy between Sydney and Singapore. Brisbane also offers an ideal mix for students a balance between urban and outdoor life styles. Stunning beaches, a sunny climate and a sporting culture.

Adelaide: Australia’s fifth largest city and ranked 26th in the best student cities index. It is known for its attractive wide boulevards, open spaces, parklands and easily navigable city center. 3 Universities based in Adelaide are featured in the QS World Rankings.

Gold Coast: Ranked 69th in the Best Student cities index. It boasts 52km of golden sands and 300 sunny days per year. And even has a sub-urb named Surfer’s Paradise. Indeed, surfers and general beach fans will feel right at home here.

Why don’t you plan and select these cities for your abroad education. We can give you more details and guide you best. Do get in touch with our Expert Counselling Team to proceed further for seamless processing.